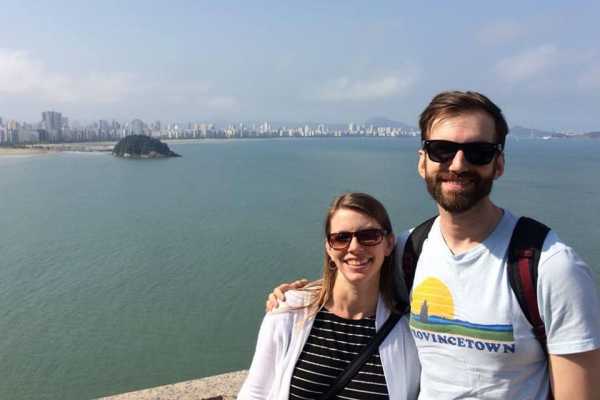 Enjoy a day trip to the cities of Santos and Guarujá! These cities are famous for there history involving coffee export and its beaches. You’ll get to enjoy a scenic road trip by private vehicle. Your professional and knowledgeable tour guide will make informative commentary and take you to historical places, and beaches of interest. You’ll get a pleasant doze of history and views. TESTIMONIAL “wonderful beach tour” Diana H. Trip Advisor Traveller 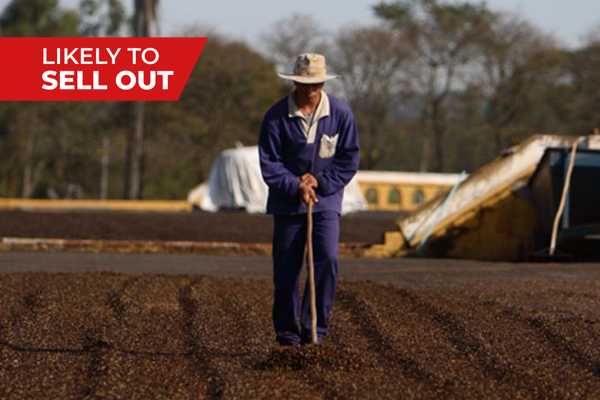 The coffee production was determining for the change and growth of the economy of the city and the state of São Paulo. Due to this production, thousands of immigrants from all around the world came and contributed to the formation of an identity, which was unique in the city and state of São Paulo, which was the recipient of diverse nationalities, religions, cultures, etc. Visiting a coffee Hacienda is submerging in this fascinating part of history! You will be able to learn about the stages of production of the coffee, historical facts linked to this activity as well as the important role it had in the transformation of the state and city of São Paulo. Testimonial Best day in Brazil ever! Laurie F. - Trip Advisor Traveler 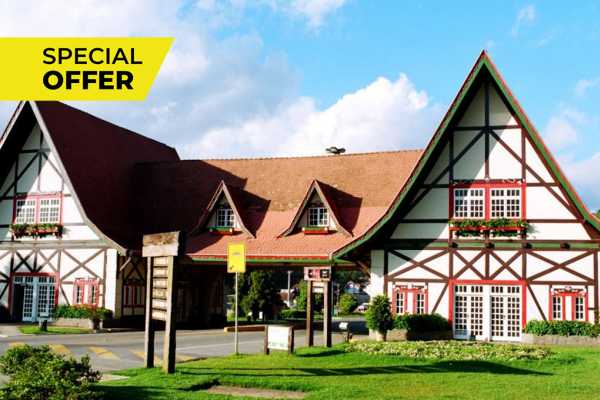 Located at the foothills of one of the highest mountain ranges of Brazil is the city of Campos de Jordao. It is known as the Brazilian Switzerland. This city is the highest in Brazil, its highest point is 2,000 meters from sea level. It’s worth visiting due to the beautiful landscape that you’ll get to see on the way as well as all of the historical and natural attractions that you’ll see once you arrive. TESTIMONIAL “Great tour and great tour guide!!!” Caroline G. Trip Advisor Traveler 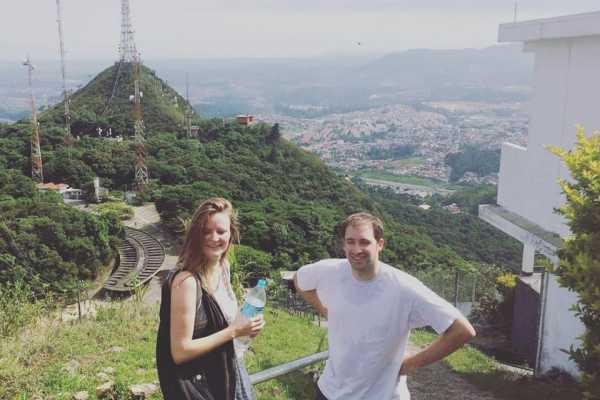 Venture into Brazil’s Mata Atlântica (Atlantic Forest), on a half-day eco-tour from São Paulo. You’ll take a road trip to the Cantareira State Park by private vehicle and catch plenty of fresh air in the dense forest away from the city. The UNESCO has declared the Cantareira State Park a Green Belt Biosphere Reserve to São Paulo. As you hike the trails inside the park you’ll be able to take the time to learn about the native species, as well as appreciate breath-taking views of the city. Testimonial: “It´s worth every penny” Viviana Nohora. Trip Advisor Traveler 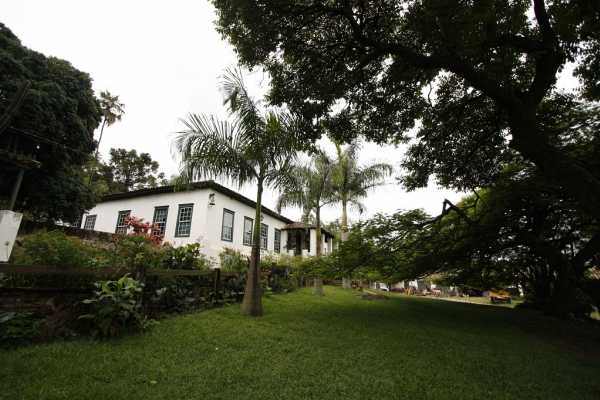 Get away from the city for a day and head to an old centenary farm located in the countryside of the State of Sao Paulo! This place has stood through the different periods of the economy, such as the Sugar Cane and Coffee booms. Today it is used as a hotel that offers a wide array of recreational activities for its guests. In this full day private tour, you will be delighted by the tranquility, gastronomy, and history of this wonderful place that combines charm and authenticity harmoniously. TESTIMONIAL AMAZING EXCURSION TO SAO PAULO´S COUNTRYSIDE Mike I. Trip Advisor Traveler 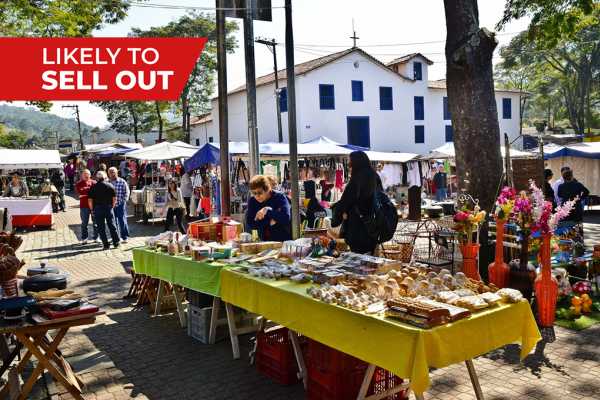 If you like arts and crafts than take a Half-Day Trip in the town of Embu das Artes! Explore its art galleries, artisan shops and handicraft stalls of this lovely historical town. Your professional and knowledgeable guide will fill you in on what there is to know with informative commentary. You’ll get to see interesting structures, the town’s colonial church, and have the chance to interact with shop owners. This tour takes about an hour drive from the center of the city in which you’ll enjoy scenic views of São Paulo. TESTIMONIAL “Embu das Artes Tour- a refreshing break from Sao Paulo!” Donna M. Trip Advisor Traveller